BBC – Dont Get Done Get Dom 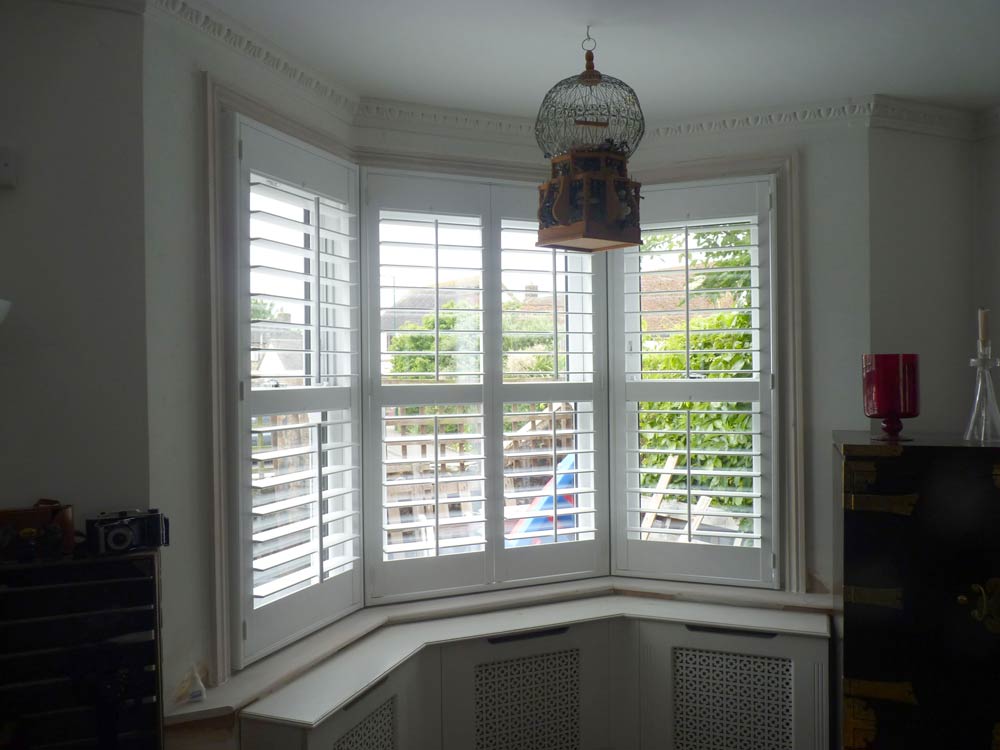 We recently supplied the shutters on BBC’s ‘Don’t Get Done Get Dom’.

Charlotte was having problems finding a company that could fit shutters on her bay and ensure her tilt and turn windows would still open. A couple of companies tried and failed….  Here are some quotes from the emails we received:

“The window company made a mistake with the measurements and we can not have our shutters put back up. We have had a few companies out to have a look. We decided to go ahead with a company last week and were ready to give them the deposit and when they came to measure up, they discovered that because the windows have tilt function which opens inward, the T-block (I believe its called!) would the too big and this function would be lost. I stumbled across your website when looking for possible alternatives on YouTube. I have looked at your pictures of angled bays you have done and wondered it you could think of a solution?”

“We did have a company to do them, but they have since cancelled the order as apparently their manufacturer has said the measurements for the frame wouldn’t support the weight of the shutter doors.”

We successfully measured and installed some new shutters for Charlotte, and the programme was shown in April.  Here is a lovely testimonial from Charlotte:

“I had just had two, three section bays fitted with pvc sash windows. It was a complicated case and I needed the best company to install my new replacement Plantation Style Shutters to complete the look.  I discovered Opennshut on YouTube, ran by Sam. From the first email enquiry I made to fitting day, Sam’s professionalism was outstanding. As a qualified Joiner, his approach was completely different to other companies I had received quotes from.  My shutters weren’t going to fit to the usual template but that wasn’t going to defeat Sam. I can not recommend him highly enough.  I had nice shutters before but my new shutters from Opennshut are stunning.  They make me smile every time I ‘Opennshut’ them.  Thank you so much Sam”