Help my house is falling down 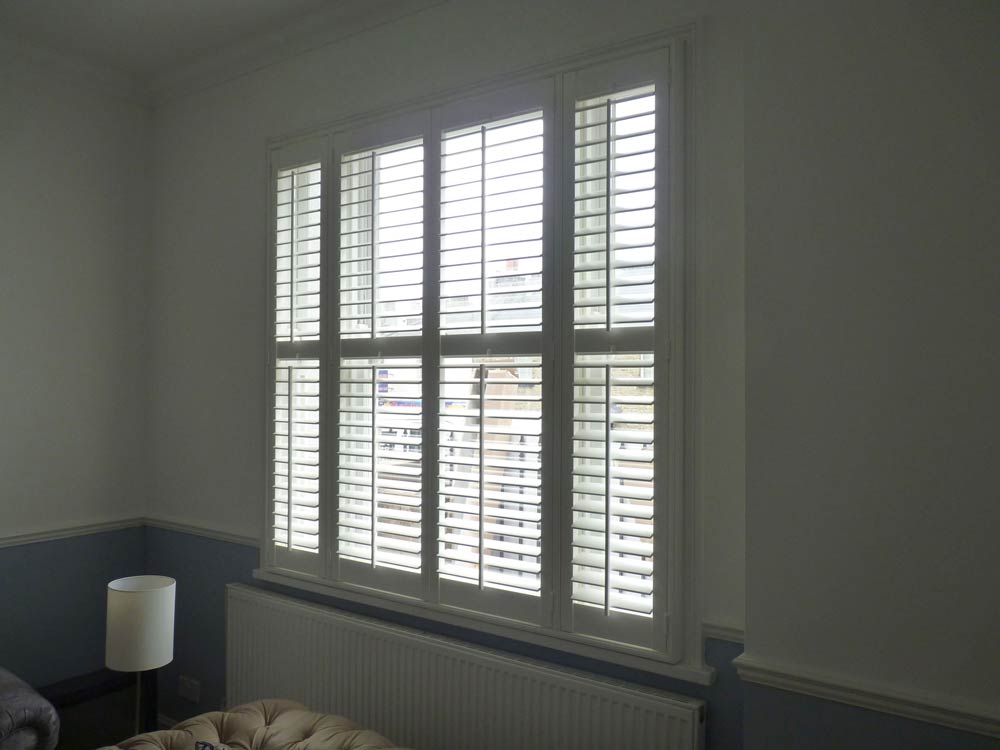 Last week I fitted shutters for Channel Four’s ‘Help my house is falling down’.

This is my third show for Channel four, having previously supplied and fitted shutters on the ‘The Home Show’ and ‘Kirstie’s Homemade Home’

I can’t share any photos or details about the show yet until it’s been shown on TV. This all happened pretty quickly as usual, and I really didn’t have much time to measure and ensure the shutters arrived on time. There was no time to drive to London myself so I had to get the Assistant Producer Dan to measure up for me. As I specialise in supply DIY shutters it was easy advising Dan over the phone once he had emailed some photos of the windows to me.

The shutters arrived the day before I needed to fit them, I had arranged to fit them early before the final filming of the show started. I had unpacked everything the day before to speed up the fitting, this also helped as it was tight for room and with lots of people in and out it would have been tight.

The shutters were a success so Dan’s measuring was spot on and everyone was happy with the finished results and design. I got to meet Sarah Beeny and have my photo taken with her and the owner.

Look out for opennshut.co.uk on Channel 4 ‘Help my house is falling down’