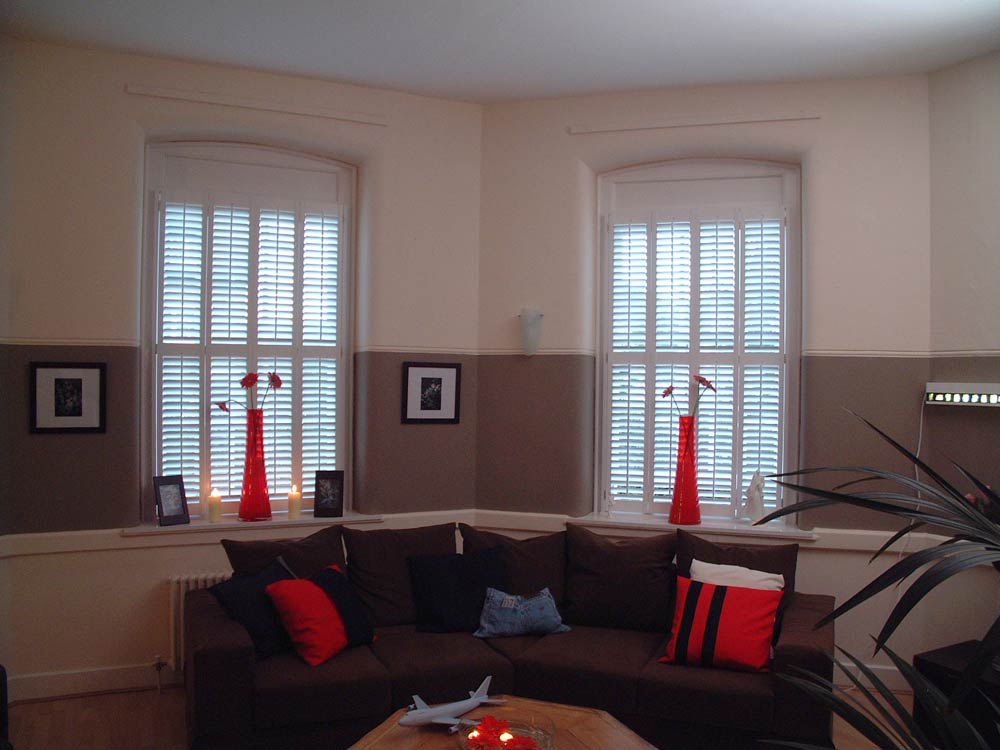 Thanks again for everything, here are some more details about the programme as promised.

60 Minute Makeover is now in its fifth series ITV1, It is presented by Terri Dwyer, with a professional designer and a team of handymen and women who transform homes across the UK.  We surprised some of the most deserving people in the country who have been nominated by friends or family members because they have overcome illness or bereavement, do a lot for charity or for their neighbours, or are deserving for some other reason.  We create stylish transformations using quality furniture, wall coverings, soft furnishes and accessories, all in just 60 minutes.

We have been commissioned to make a further 70 episodes for ITV1 daytime this year.  The last series shown in January 2007 was extremely popular with audiences and scored particularly highly with young women and housewives with children (the show reached 39% of housewives with children), reaching up to 21% of the available audience – an average of well over one million viewers per episode – generally increasing the audience from the ITV lunchtime news by an extra 16%.

Our programme website www.itv.com/60mm – displays information about the products featured in the programmes and shows the quality of our transformations. 1.3 million pages were viewed [between January and March 2007]

We are able to provide website credits and links from our website for suppliers.  Any products/services featured will need to be available for viewers who may be interested in purchasing, as we feature the products on-screen when our presenter and designer discuss them. They give viewers tips and information on everything from prices to where they can buy the product – amid the frantic mayhem of a 60-minute makeover of course.  Other supplier credits and viewer information may include straps or ‘with thanks to’ end credits depending on the nature of the item.

We will be filming from the middle of April to October 07 and at present, the shows are scheduled to be aired in two tranches from September and then from January 2008.

I do hope you can get involved.  I look forward to speaking with you and working with your company for this new series of 60 Minute Makeover.