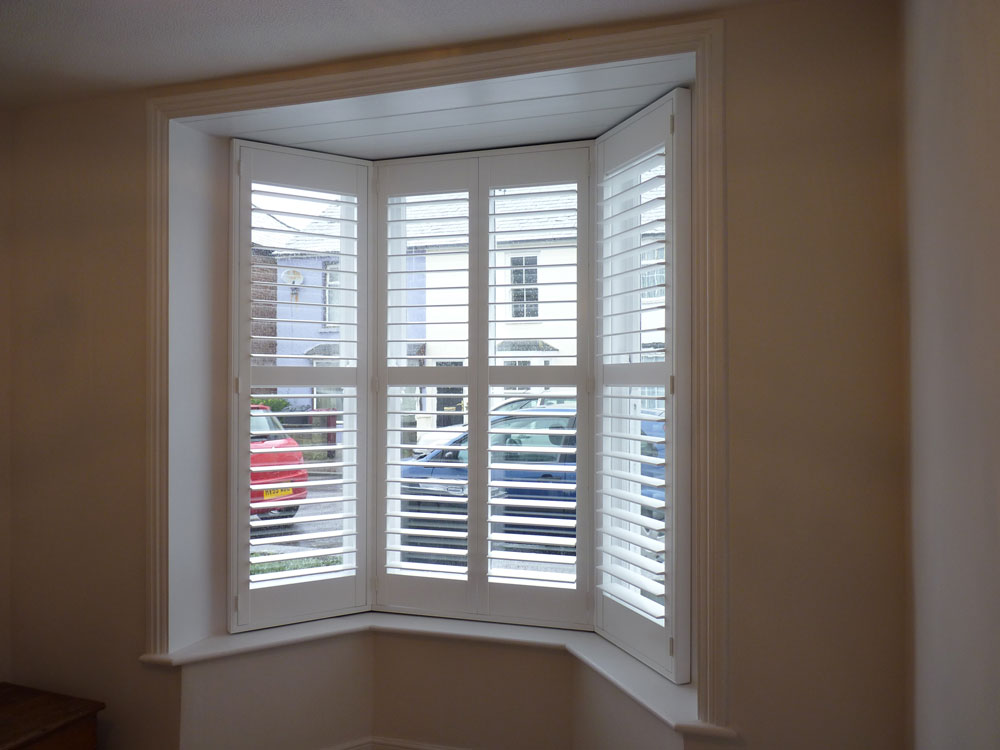 I have recently seen a significant increase in shutter prices and obviously many customers have asked why this increase has taken place. This is not just something that has affected opennshut.co.uk but has hit the industry as a whole. For many people, the credit crunch is biting, but for those who purchase items in dollars or indeed other currencies, it has hit even harder. While we would hope to absorb these costs ourselves, regrettably of late it has become impossible not to pass on at least part of the increase to our customers.

Both shutter parts and complete products are in the main purchased through a number of sources around the world and are paid for in US dollars. As the strength of the British pound has fallen we have seen a significant change in the costs incurred due to the exchange rate rather than an actual increase in the price we are charged.

In the early part of 2008, the pound was strong and you could get up to 2.5$ per pound, however, by the end of 2008 there was only 1.5$ per pound which means that as an industry our costs had increased by up to 25%. Even those who assemble their products in the UK purchase parts or components from abroad, and the strength of the pound to both the US dollar and the Euro has meant significant additional costs.

While we all hoped the pound would regain its former strength it became clear as the year progressed this was not going to happen in the short, or possibly even the medium term. Many manufacturers and suppliers held off as long as possible before passing on those increased costs, but in order to remain in business, many had no option but to pass on part of these costs to the customer. Many have managed to contain or continue to absorb some costs, so that customers may only have seen increases of up to 15% across the industry.

We all hope that the pound may regain some ground in the currency markets during 2009, and who knows if it does perhaps we could hope it will result in a drop in shutter prices, or at least that any further material costs can be absorbed by the industry.