Shutters for Windows and Pets 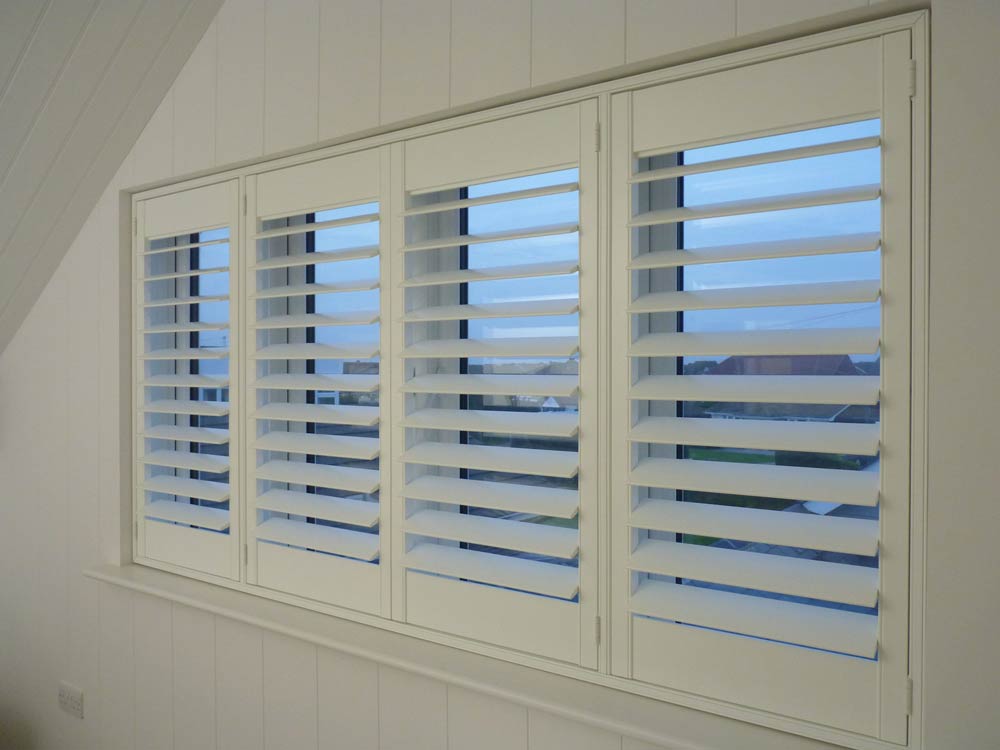 There have been some unusual reasons for customers choosing shutters for windows within their homes, but when I was asked to supply someone who ran a cattery from their home it was the first time I had seen them used for the benefit of the pets!

One of the problems encountered by pet owners in summer is being able to ventilate their home without their pets escaping. If you leave a window or door open pets can suit themselves and wander in and out, however, if you want to ensure that they do not get outside its difficult to prevent them and still have the windows or doors open to let the air in.

This particular customer found that she could leave her doors or windows open, but the shutters for windows and her patio doors prevented the cats leaving the house. The windows or doors could be left open, but with the shutter doors closed and the louvres, open air could travel freely into the house. The shutter doors have strong magnets that hold them in place, and proved, in this case, to be ‘pet proof’, preventing the cats from leaving the house. In this case, the customer had the medium (64mm) louvres, as any larger and the cats may have been able to squeeze between them (especially the smaller ones!)

I have also seen shutters for windows used in the same way recently to contain a very friendly dog who might otherwise take himself off for a walk, having already found a variety of ways to get through the garden fence!