Shutters for Channel 4 – The Home Show 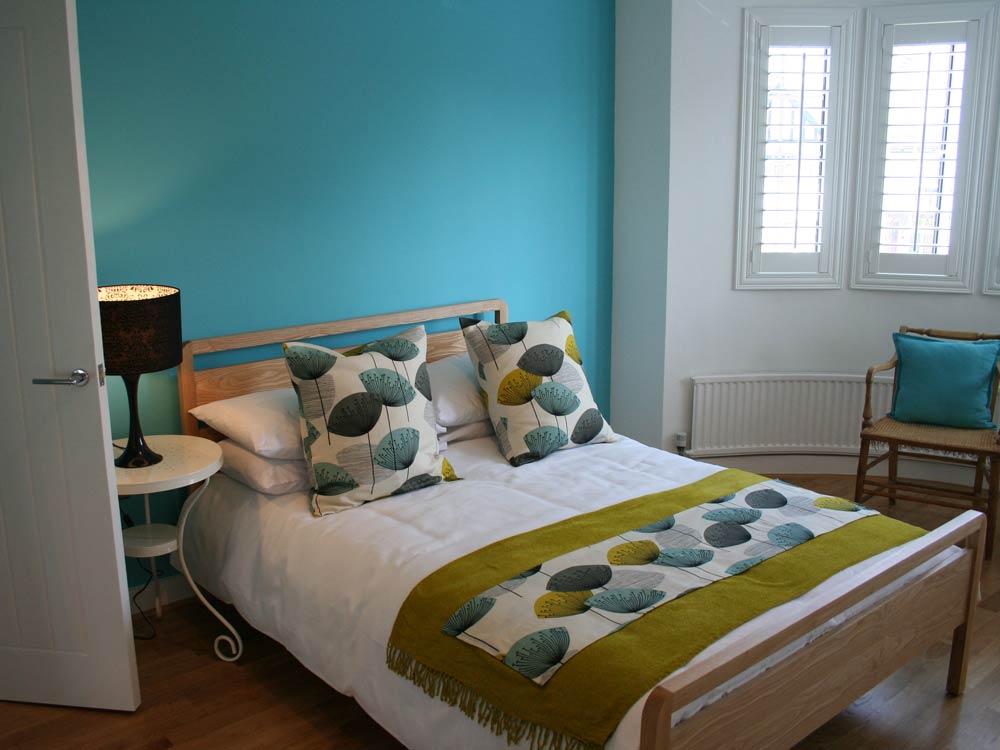 Sam has worked on many TV shows, but The Home Show with George Clarke on Channel 4 was a first for Sam in 2009.

There was not much time to order the Channel 4 shutters so a quick on-site meeting was needed to measure up the bay windows so everything could be ordered Fast Track so they would arrive in two weeks.

Due to the size of the job Sam took two fitters along to help him, Rob Miller (Sam’s main London shutter fitter) and Brendan McGurk (Local Chichester shutter fitter). Together everything was fitted within the timescale with the cameras following every move.

The bays were curved and out of level, so Elite Plus shutters were chosen with the Deep Crown Z Frame to frame the window all around.  The window sills cut off prior to the shutters being fitted to allow a 4 sided frame to be used.

The Plantation shutters for The Home Show really transformed the room and the front of the house, in fact after the show opennshut were called back to provide shutters for other windows in the house.